Ocean pollution is an ever increasing problem that is thankfully starting to get some real media attention. In order to do something about it, first, we must understand the root causes and effects. 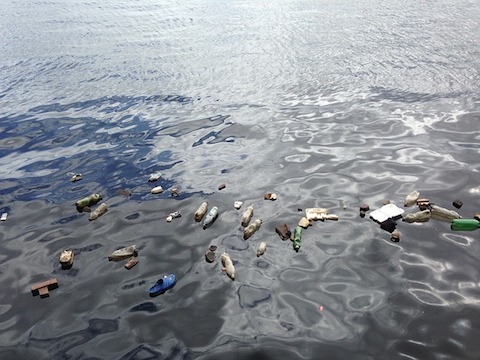 Not that long ago, scientists believed that the oceans were so vast that they could never become polluted, and had an infinite capacity to absorb and dilute man-made trash.

However, minds began to change in the 1950s and 1960s, as people began to question the practice of dumping radioactive waste into the ocean, and notable oil spills caused devastating effects and commanded headlines.

Today, 1.4 billion pounds of trash are added to our oceans every year. The North Pacific Gyre has become a floating garbage patch twice the size of the state of Texas, where floating plastic outnumbers local sea life by 6 to 1. Pollution has also caused large dead zones in the Gulf of Mexico and the Baltic Sea. Ocean pollution is a problem that affects all of us.

It started with oil spills

The world has been rocked by a series of famous oil spills, including the Exxon Valdez, the Deepwater Horizon, and the Ixtoc 1. These spills have devastating effects on the marine environment, that last for decades. 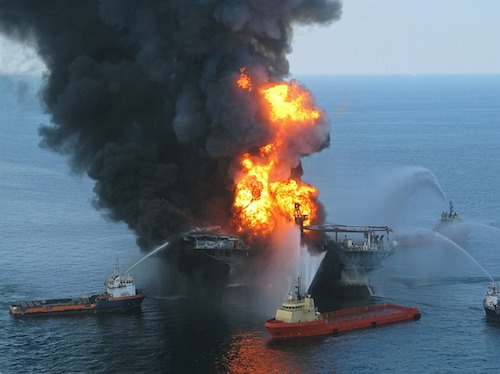 The SS Torrey Canyon, one of the earliest oil spills to garner worldwide attention, caused an environmental disaster off the coast of Cornwall England in 1967. It spilled an estimated 25-36 million gallons of crude oil into international waters, affecting hundreds of miles of the coastline in Britain and France.

50 years later, oil still remains in this landscape, sequestered in an old quarry in Guernsey, and local hermit crabs have just now begun returning to their native beaches.

However dramatic these oil spills are, however, they are not actually one of the primary sources of ocean pollution. Indeed, despite these famous wrecks pouring millions of gallons of oil into the sea all at once, they remain a small contributor to the level of toxic pollution in our oceans.

Recommended Next: Why are the oceans salty? We explain all in our latest article.

The main causes of ocean pollution

But, it’s not just oil spills that spoil our oceans. The other primary causes of ocean pollution are: 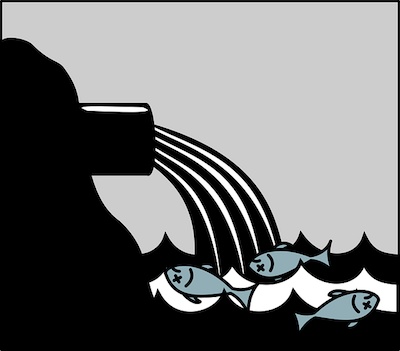 Ships often also carry bilge water that can get contaminated with oil, gasoline, and other chemicals and pollutants from the engine areas of the ship, and then it is ejected into the ocean.

A large cruise ship generates an estimated 8 metric tons of polluted bilge water every 24 hours. And ships discharge solid waste in the form of trash and sewage. Large cruise ships have onboard facilities to grind up or incinerate waste before they dump it into the ocean, but it still contributes to ocean pollution. 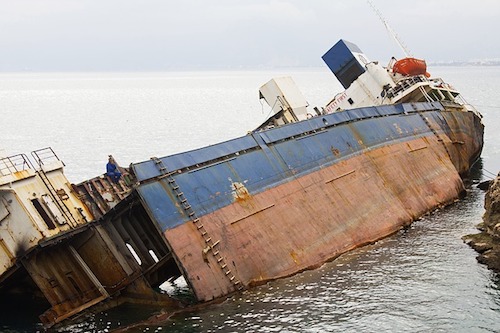 The wind carries plastic bags, or the tide picks up trash left on the beach, or garbage and recycling facilities inappropriately transport trash. Cargo ships regularly lose shipping containers in rough weather, and some countries and companies are still guilty of dumping hazardous waste into the ocean. 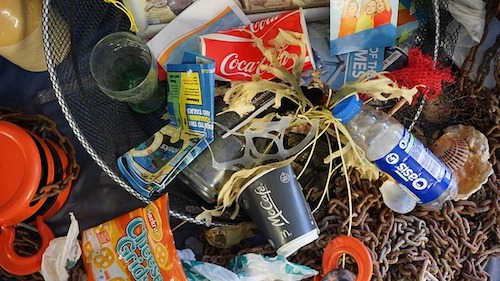 The effects of ocean pollution

Ocean pollution has a number of severe consequences for the health of our oceans and of our planet. Some current pollution problems include:

Over time, plastic dumped in the ocean may become broken down into smaller pieces, but it never fully breaks down and disappears. These plastics are poisonous to ocean creatures and sea birds that eat them, and poisonous to other creatures further up the food chain that may eat smaller creatures in turn. 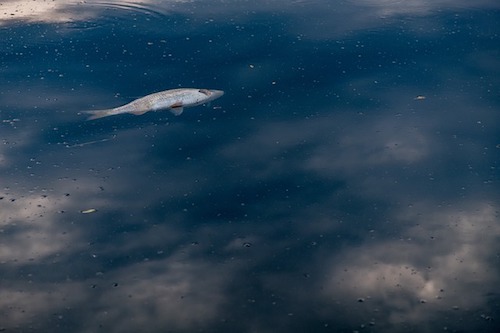 Pollution is often deadly to species that cannot relocate to escape it, like corals and shellfish, and either kills local fish and birds or forces them to change their living and migration habits.

Pollutants alter the acidity, temperature, and composition of the water, with far-reaching effects for all the animals in the ecosystem.

Recently, cosmetics that contain plastic micro-beads have been banned in many countries. They are just one of many forms of plastic being pumped into our natural water environments on a daily basis.

2. Toxins in our food and water supply

Industrial and chemical pollution isn’t just harmful to aquatic species. Mercury and other heavy metals can be consumed by fish and then enter the human food supply, making our food potentially harmful. Heavy metals bioaccumulate, which means they are at higher concentrations in fish further up the food chain, like tuna, mackerel, and swordfish. 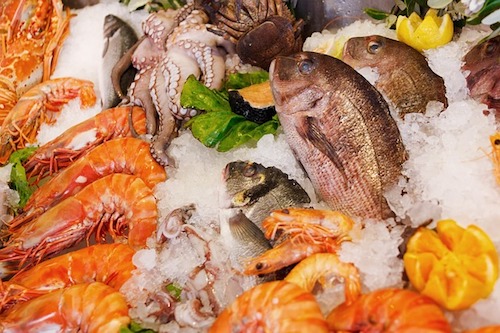 People who eat quantities of contaminated fish and shellfish are also subject to this accumulation, eventually causing illness from mercury poisoning. In Japan, mercury discharged from industrial wastewater in the 1930s through the 1960s caused a disorder called Minamata disease, which had killed over 1,700 people by 2010. Today, high-weight predatory fish caught everywhere from New Jersey to Italy test for higher than recommended amounts of mercury.

3. Threats to our energy and water cycles

It’s clear that we need to clean, protect, and care for our oceans in order to protect and care for our whole planet. While protecting the ocean is a huge job, involving international agreements, commerce, and regulations, it’s also worth remembering that our household trash and bad habits contribute to ocean pollution, no matter how far inland we are.

Recycling and properly disposing of plastics, controlling excess water usage, chemicals and fertilizers on our lawns, and reducing contaminated runoff from our own homes in the form of oil leaks, solvents, and other products that can end up in storm drains, can make a difference.

We’ve also got a great article explaining the causes of water shortages.

Make sure to check us out on social media. We’re active on Facebook, Google+, and Twitter. Follow the icons in the top right corner of the page.